For over a year, I’ve enjoyed working with Burton, a highly trained nose work competitor. However, when his mom called me, he had begun to lose interest in his work. She wanted him to top out in his sport and become an Elite Grand Champion, but she feared it would never happen. Well, it did. On August 27, 2021, Burton achieved the Elite Grand Champion status, and I couldn’t be more proud.

His mom wrote this testament on what my friendship with Burton means to her.

Animal Reiki, what’s that? And whatever it is, it sounds way too woo woo for me! But, hey, wait a minute, didn’t I say I would do anything for Burton?… anything! That’s right, I did. After some one-sided conversations, I finally won out with my rational thinker. “Okay, Burton, we’re going to try this,” I told him. Unconvinced, he yawned and stretched and went back to sleep while I feverishly Googled.

There really must be something to this energy because the universe brought Burton and me exactly what we always needed in our Reiki coach Jamie Lee.

Now to call Jamie Lee a Reiki coach might not be the correct terminology, but it is definitely her role in working with us.

This testimony is my humble attempt at describing the beautiful relationship that Jamie Lee now has not only with Burton but with me.

Burton is a K9. I am his handler. He’s a finely tuned athlete, a law enforcement agent, a highly-skilled narcotics detection dog. Rounding out his career, Burton has spent quite a bit of time competing west of the Mississippi in nationally sanctioned K9 scent work trials for sport dogs. He is a working dog who takes his job seriously. I should tell you that he is a German Shepherd, and that is a complexity in itself.

Burton came from a disadvantaged start in life, but I have spent every second since he chose to be my dog making up for it. Burton and I compete not only for fun but to win. I want him to be the best that he can be. He has the finest equipment, the best vehicle, and custom adornments in every area of his doggy life to help him meet his competitive edge. Although almost nine years old, he still trains with his Scent Work Coach at least twice weekly and hasn’t missed a lesson in years. It is the kind of dedication expected by Lanny Bassham, world-renowned Olympian turned sporting coach. Oh yes, Burton and I have attended his trainings and regularly listen to his follow-up motivational philosophies.

Reiki to the Rescue

Now, what does all this have to do with Reiki? I’ll tell you. Remember that complexity in being a German Shepherd that I spoke about? Burton, with his boxes of ribbons, awards pins, and achievements, started to slip in his game. After a battery of blood work, multiple visits to his veterinarian, and countless hours of assessing work patterns with environmental factors, including diagrams and Excel spreadsheets, he still wasn’t himself. Something was wrong- something was “off” I decided to try that woo woo stuff I heard about. After all, I did promise anything… anything to help him in his game; anything to help him feel confident; anything to help him become an elite champion in the K9 scent work society.

That incredible energy in the universe knew what it was doing and up popped Jamie Lee. She appeared on Google and Meetup- something I’ve had forever on my phone, have never used, and rarely look at, but there she was. A picture of Jamie deep and thought, which I now know is meditation. Flowers, rays of sun streaming down on her face- I can do this, I said, anything for Burton!

I emailed Jamie Lee. She emailed me back right away, and she seemed interested. I told her who I was and what I was about and what Burton and I did together. Expecting something judgmental but met with sincerity. I also gave her some of my background in law enforcement and as a state agent for mental health. I told her that I was an active outdoorswoman. I told her that I hunted and fished; still nothing. She continued to listen, and so did I. Jamie loved and respected Earth and all of her creatures, and so did I. Despite my confession, it sealed our connection. Jamie continued to correspond with me. Now I was committed, she invited me to attend an online zoom Reiki. I must admit I was hesitant. I did not know what to expect, but I could tell that I really liked Jamie. I liked her energy. I enjoyed her conversation. I respected that she did not judge me, and most of all, she was a very real, exceptionally kind, and genuine woman.

No sooner had my online zoom session ended that I knew she had to meet Burton in person.

Burton, Jamie, and I met shortly after the start of the pandemic. At this point, Burton was not showing interest in his work, and now some nuances in his personality were deteriorating from lack of stimulation from not being able to compete from an abrupt stop of everything he once lived for.

Jamie to the rescue- The three of us sat in my kitchen.

Jamie put on some soothing, relaxing music; Burton eyed her suspiciously and, after a whole 10 seconds, let his guard down to rest comfortably on the floor. He opened one to watch her, and this amazing thing happened. This energy took over the room. This tranquility and peace emanated from Jamie to me to Burton back to me, filling the space with wonder. She did not ask me to dance with the tambourine but instead talked to Burton about doing his work honestly. She said so much, spoke so many silent words, and the more she connected to him, the more I could see “it,” I could feel “it,” I could sense “it.”

Each time that Jamie and Burton met either online or in person, their relationship seemed to broaden. He came to trust her and communicate his need. Jamie offered him positivity and healing for everything I knew his physical and psychological little doggy body needed. I could never do justice in describing the gift that Jamie gives to Burton and me. Her love for him is pure. Her dedication by giving him distance Reiki while he is competing, offering him encouragement letting him know that he has one more person in his corner helping him become successful.

I know their relationship is something that I will never understand but will always treasure. There is a richness and complexity in the way that he looks at her now. He knows when she is around. He knows her voice. He reacts to a three-barred melody she uses during their meditations. It is said that it takes a village, and in Burton’s case, it takes a team. After years he finally has a perfect team and animal reiki, and most especially, its practitioner Jamie Lee is an essential part of it. I humbly and respectfully recommend including Jamie as part of any working dog’s environment. Jamie has been able to show me lessons in working with Burton and has brought us together. She allows me to see the tender side of understanding and compromise. 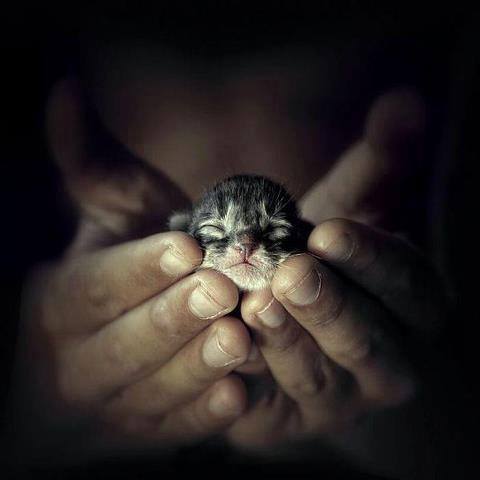 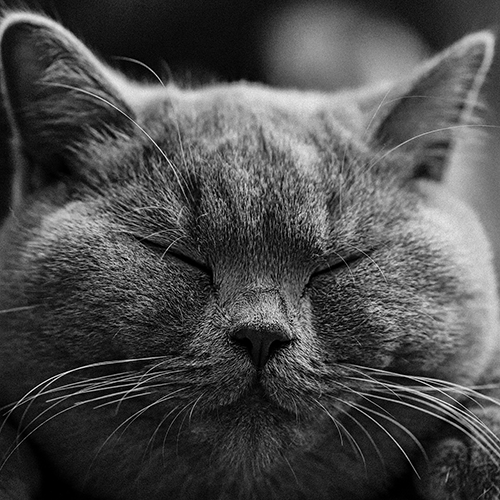