The Meeting of Paul Don

Ten years ago, I met Paul Don. It happened on a warm Saturday afternoon at the San Diego Zoo. He was tall, very dark, beautiful silver backed gorilla. Our time together was short, but he changed how I viewed life.  Paul taught me a valuable lesson about Animal Reiki and perfection in the present moment.

Now For the record, I do not support the exploitation of animals in any form, but as an Animal Reiki Teacher, I find myself in places where I’m needed to offer healing– kill shelters, zoos, pet stores. On this particular day, I was drawn to the zoo to visit the gentle giants—the gorillas.

Gorillas get a bum rap. They are not the terrifying monster we saw in King Kong. Instead, they are peaceful, plant-eating, family-oriented animals that live in complex social groups.

The gorilla enclosure where Paul Don lived was large, probably about 500 feet deep and wide, with a tall security wall around it. One side of the wall was made from a clear, glass-like material. Attached to it was a curved shelter for people to stand under. The gorillas were resting at the very back of the enclosure, as far away from the people as they could get. The shelter was crowded, but I managed to squeeze my body up to the glass, and that’s when I noticed what the other people were doing – they were scratching their armpits, making pitiful ape sounds. Really? My heart broke, and I was immediately embarrassed to be a part of the same species as these fools standing beside me.

What happened next still seems unbelievable to me. I began offering Reiki to the animals and during this time, I made eye contact with the silverback – Paul Donn. When our eyes met, he immediately stood up and began to walk toward me.

As you can imagine, the knuckleheads next to me really went crazy, and they became more and more obnoxious the closer he got. I began to regret my decision to come to visit the gorillas as if I had somehow made their life worse, but Paul Don didn’t seem to notice or care. He kept coming closer and closer until he was directly in front of me. Only the glass separated us. In that instant, the other people melted away, and it was just the two of us, and we saw each other – as two beautiful sentient beings. A sense of peace came over me. The anger I felt towards the other people dissipated. We were all connected – Paul Don, me, and even the people behaving poorly. We were all one, and at that moment, everything was perfect. Paul Don turned, sat down on the ground, and leaned his back against the glass directly in front of me. He let me know not to worry – the great silverback was on duty, watching over his troop.

The Lesson of Perfection in Every Moment

I arrived at the gorilla enclosure that day, thinking that I would offer a gift of healing to the animals. But instead, Paul Don had a present for me – the ability to connect to animals with Animal Reiki and recognize the perfection in every moment. 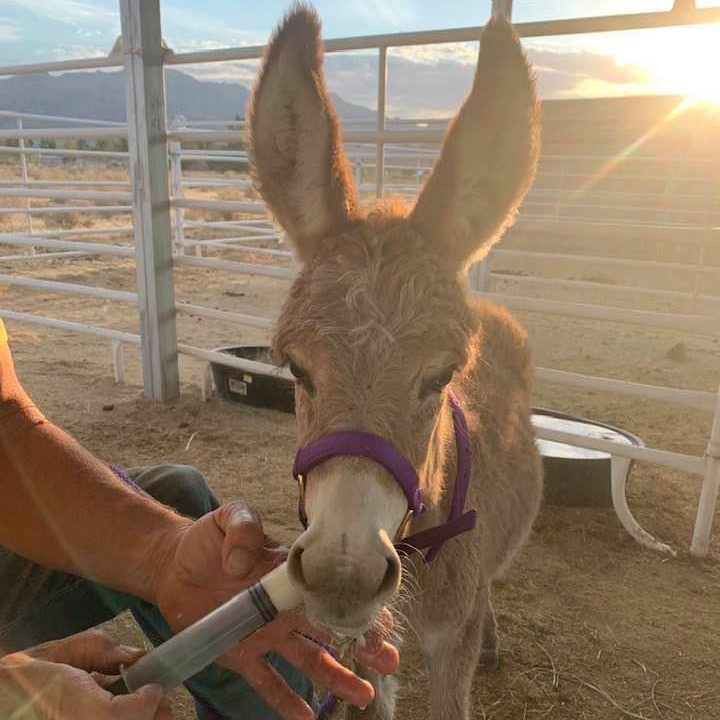